The D’Arrigo Legacy: Three Generations of Leadership in the Produce Industry

By Claudia Pizarro-Villalobos and Cory Lunde

What drives an individual or organization to rise above in times of adversity? Why are some defeated by challenges and others thrive and come out ahead? Let’s take a glimpse into produce history to examine the unique parallels between the leadership and legacy built and sustained by D’Arrigo California and Western Growers (WG).

This story will underscore how initiative, resiliency and determination led to the first, and to date the only grandfather, father, and son trio to hold the prestigious WG chairmanship and how, under the guidance of leaders like the D’Arrigo trio, the association continues to serve its members and prosper after all these years.

The D’Arrigo story begins in 1907 when, as a teenager, Andrea left his hometown of Messina, Sicily and immigrated to New York through Ellis Island. Four years later, Stefano joined his older brother in the States, settling in the Boston area where he worked in a shoe factory, a woolen mill and a variety of other jobs to make ends meet. He learned English and earned his U.S. citizenship. When the United States entered World War I, Stefano demonstrated his patriotism by serving in the U.S. Army. 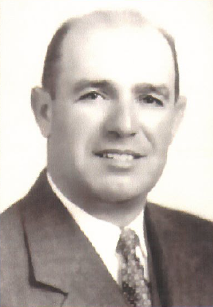 Following the war, Stefano and his older brother Andrea founded D’Arrigo Brothers Company in 1923, three years before WG was founded in 1926. Two decades later, in 1946, the partnership of D’Arrigo Brothers Company was incorporated into D’Arrigo Bros. Co., of Massachusetts, where Andrea was president, and D’Arrigo Bros. Co., of California, where Stefano was president. The stock in each corporation was equally divided between Andrea’s family in the East and Stefano’s family in the West.

Stefano D’Arrigo saw the value of being a member of WG and in 1937, D’Arrigo Bros. Co., of California joined the association. Two years later, Stefano accepted a leadership role when he was elected to the WG board, where he remained active until 1948, and once again in 1950. He became the first D’Arrigo to serve as chairman of the board in 1947 while C.B. Moore was president. Throughout his decade of service on the WG board, Stefano helped lead the association through its early years and both learned lessons and imparted wisdom that would serve WG well for years to come.

The continuity of D’Arrigo leadership was ensured with the birth of Andrew “Andy” D’Arrigo in 1924. Born in Stockton, CA, to parents Stefano and Concetta Piccioto D’Arrigo, Andy was introduced to the produce world early in life and was eager to follow in his father’s footsteps. At two and a half years of age, Andy was photographed in overalls and his face became the iconic brand image that is the registered trademark of the “Andy Boy” produce label for the family business. 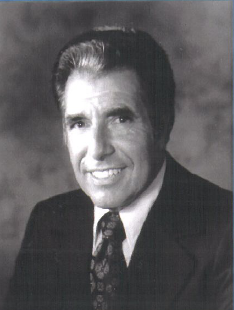 Upon the death of Andy’s father, Stefano in 1951, his uncle Andrea D’Arrigo (Massachusetts) became president of D’Arrigo Bros. Co., of California and Andy D’Arrigo became vice president. In 1965, when Andrea passed away, Andy D’Arrigo at the age of 41 assumed the office of president and CEO of D’Arrigo Bros. Co., of California. His lifelong passion for the family business and produce industry has stemmed from understanding the importance of three fundamental truths: 1) do what you love, 2) do what is right, and 3) do what is in the best interest of everyone involved. These tenets, along with working hard and surrounding himself with savvy and fair individuals, were key components of Andy’s management style that he learned from his father.

Andy followed Stefano onto the WG Board in 1951, the first of two stints totaling 30 years of service. After stepping off the board in 1962, Andy was again elected in 1967, where he served until 1984. During his three decades on the board, Andy served alongside three different WG presidents: C.B. Moore, Frank Castiglione and Daryl Arnold, with his chairmanship in 1978 coming under Arnold. 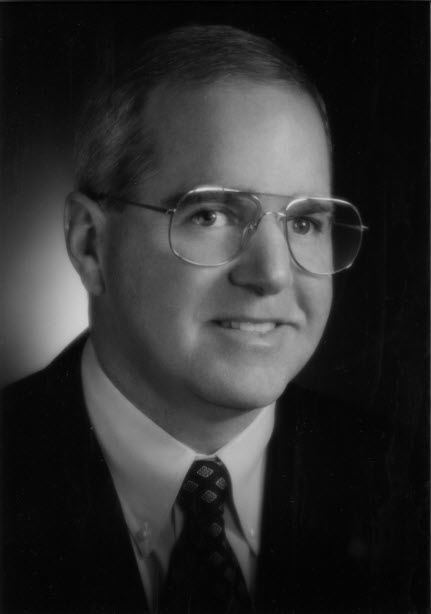 Ten years after his father stepped off the WG board, John added his name to the rolls of men and women who have served the association, first from 1994 to 1995, then again from 1997 until the present. His next term, 2021-2022, will mark 28 years of WG board service, just two shy of the D’Arrigo record set by his father. Also, like his father, John has served under three presidents: David Moore, Tom Nassif and Dave Puglia.

In 2004, John helped the D’Arrigo family make WG history when he became chairman of the board, marking the first time a grandfather, father and son have held the top position.

Over the last three generations, since 1939, a D’Arrigo has served on the WG board 67 of 82 years, or 82 percent of the time, a testament to the continued faith and reverence the D’Arrigo family places in the association and its mission to serve the produce industry. During this time, the collaborative leadership between the D’Arrigo family and WG has allowed them to collectively champion many key produce industry initiatives, such as environmental stewardship, immigration reform, food safety, and sustainability.

Like siblings, born just three years apart, D’Arrigo California and Western Growers have grown up in the produce industry together and survived mutual adversity and common challenges. Through the investment of their time, talents and treasures, the D’Arrigo family has demonstrated the type of member commitment that has allowed WG to thrive since its humble beginnings in the Imperial Valley nearly a century ago, and the type of continued leadership that will inevitably pave the way for both to pass their legacies down to another generation of leadership.