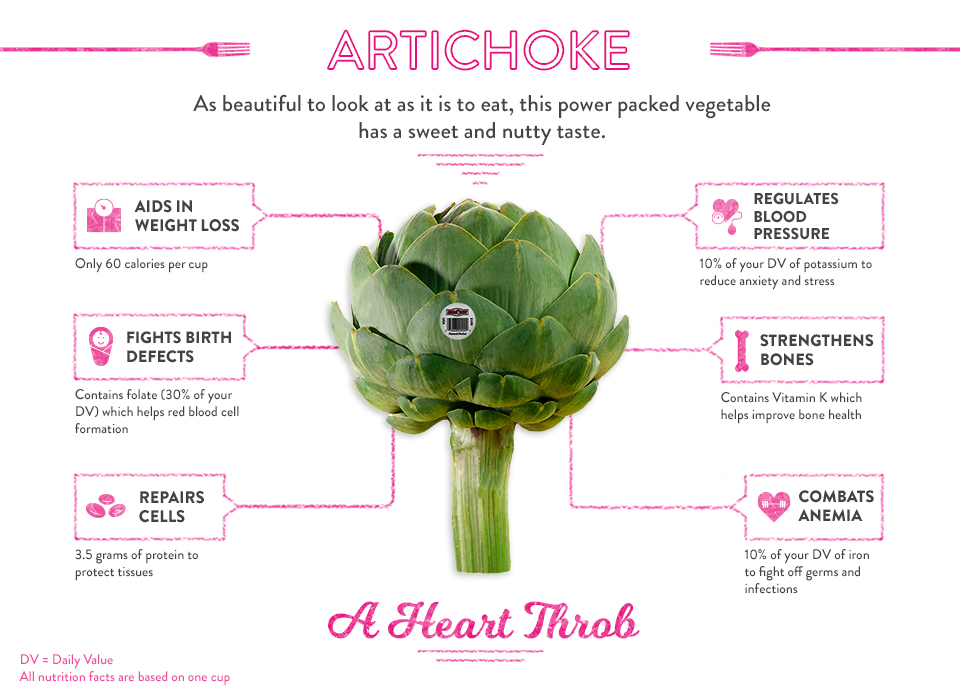 A unique vegetable, the artichoke contains the heart and what we refer to today as the choke within its protective, thorned petals. The choke is actually the multiple-seeded beginning of the purple-blue thistle. With a helmet-like appearance the petals of the artichoke are unique in that they are edible as well as protect the inner portion of the plant.

Each artichoke plant renders a several different sized artichokes depending on the seed variety and can be harvested multiple times.

The Mafia Claims the Artichoke

Sought after by Italian-Americans living in the cold, unfavorable growing climate of New York City, underworld king, Ciro Terranova monopolized the artichoke. At that time, Mayor Fiorello LaGuardia was trying to get both gangsters and pushcarts off the streets of New York. He has opened the wholesale market that would become the center of New York’s food supply, and did not want gangsters dominating any produce. In 1935, LaGuardia declared “a serious and threatening emergency,” and banned the sale, display, and possession of artichokes. Within the same year, the demand for the artichoke was so strong that LaGuardia reinstated artichokes.

Marilyn Monroe and the Artichoke

Perhaps the most significant moment of artichokes and movies occurred in 1947 at the Artichoke Festival in Castroville, California. A young woman was crowned “Miss California Artichoke Queen.” This artichoke crown gave a decided boost to the beginning career of Miss Norma Jean Baker who would, of course, become the superstar icon, Marilyn Monroe.