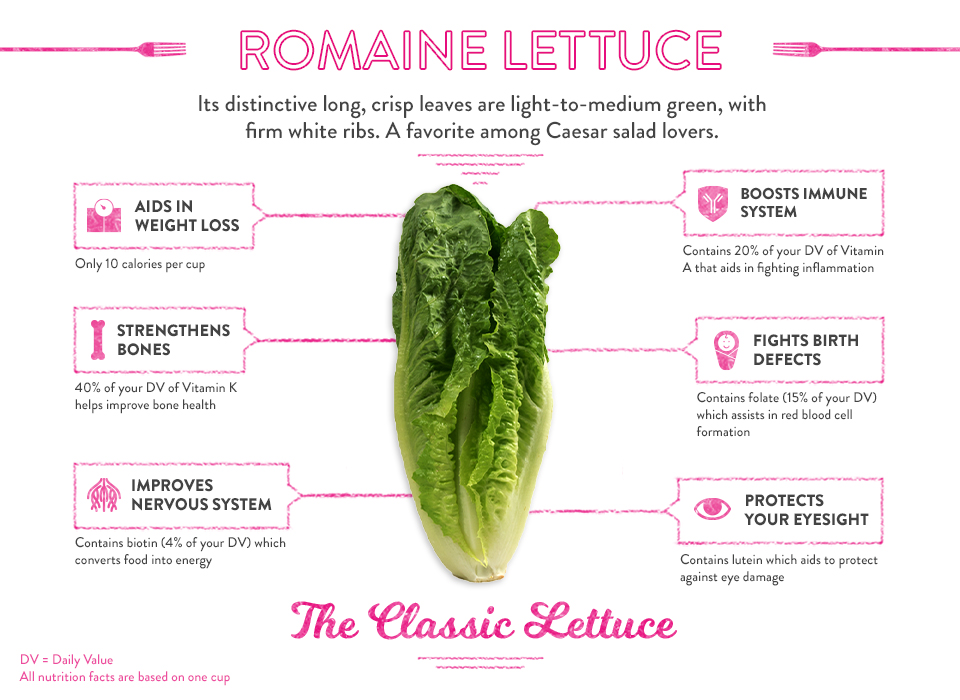 Up with Romaine, the lettuce that started the Salad Revolution

Celebrating over 30 years since the start of the Romaine Rage! Andy Boy salutes the trend that made Romaine what it is today, extremely popular. It’s the most popular vegetable in America, after the potato. But it was the dawning of the Age of Aquarius that tipped the scales and made us more aware of our bodies. Andy Boy Romaine salad took its rightful place. Let the sunshine in!

Andy Boy Romaine has an exciting and revered history. The ancient Egyptian tombs reveal paintings of lettuce with elongated and pointed leaves. Cleopatra must have used it as a diet staple to maintain her worshiped figure. She shared her secret with General Mark Anthony who brought it to great popularity in Rome. His nephew, Augustus Caesar, who later ruled the Roman Empire was said to have constructed a statue of Romaine lettuce to honor its healing abilities after being cured of a serious illness. No wonder they named such a wonder of Mother Nature after their own Empire!

Please see the spec sheet for our Romaine Baby SweetHearts